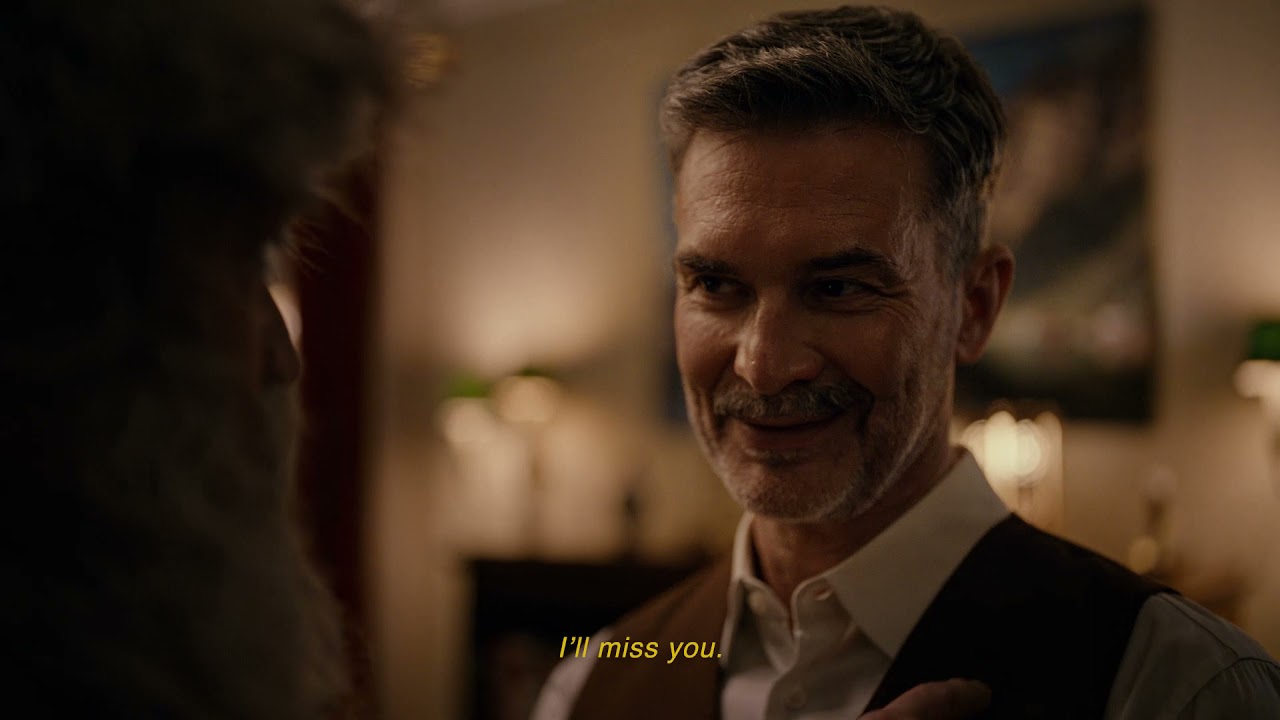 By David T. Valentin Every year around the holidays, a slew of holiday commercials pop up. Whether they’re funny, endearing, motivational or melancholy, there are always a few that stand out to people and linger in the minds of viewers. This year has started off no different, with Norway putting up a four-minute Christmas ad with a gay Santa Claus to celebrate the 50th anniversary of the country decriminalizing homosexuality. The ad features a gay man living alone and seems t

By David T. Valentin Image Taken from @Flavorflavofficial It seems the rumors are true: Pete Davidson and Kim Kardashian are officially dating. Okay, the two of them have yet to outwardly tell any media outlets that they’re dating, but after the two of them were spotted on Staten Island together and then later spotted in Palm Springs, California holding hands, it’s hard not to see their relationship all but confirmed. According to Glamour, Pete Davidson and Kim Kardashian wer

By Lori Perkins Have you always wanted to write a Christmas/holiday story? Now is the time. Riverdale Avenue Books, the award-winning boutique publisher, has just put out a call for short stories (up to 5,000 words) for two new anthologies of holiday-focused stories. Found Families will focus changing the holiday gathering narrative—to give voice to the non-traditional communities –LGBTQ+, Goth, polyamorous, “bohemian,” --hope that although a present moment may feel dark and

By Lori Perkins I have never been a big one for running to the mall the day after I’ve prepared the family feast to save money on gifts, so Black Friday was an abstract thing when I was younger. When Cyber Monday appeared, I would browse, but I rarely partook, because I’m the kind of shopper who makes a list and buys half of her gifts online with direct shipping to the recipient and the other half in a one day marathon shopping at one of the outlet meccas. But I always looke

How COVID and Cancer Taught Me to Be Truly Thankful

By Lori Perkins I hope you don’t read this headline to mean that before this I was a thankless person, or that I never really understood the meaning of giving thanks. My mother is a Protestant minister, and we did thankfulness at the dinner table, and all week long, my whole life. But real life – the kind that keeps you moving when you are a single mom trying to provide a middle class life in one of the most expensive cities in the world and also caring for a mother with deme

By Lori Perkins Sometimes the universe just decides to make a point! On Friday, November 19th, Amy Schneider won big on Jeopardy, the final day of Trans Awareness Week. She became a three-day champion with winnings of $110,200 after she entered the Final Jeopardy round $25,000 ahead of her competitor and wagered a whopping $15,000. She returned on Monday and Tuesday where she became a five-day champion, guaranteeing her a spot in the next tournament of top winners, with tota

By David T. Valentin It was only a year ago when The Invisible Life of Addie LaRue by V.E. Schwab debuted and took almost every reader’s library by storm. The standalone novel tells us the story of a 17th century woodcarver’s daughter, Addie LaRue living in the made-up village of Villon, France who is expected to be married to a man she does not love and held captured to a boring life she does not want. Addie craves adventure outside the confines of her small little town, and 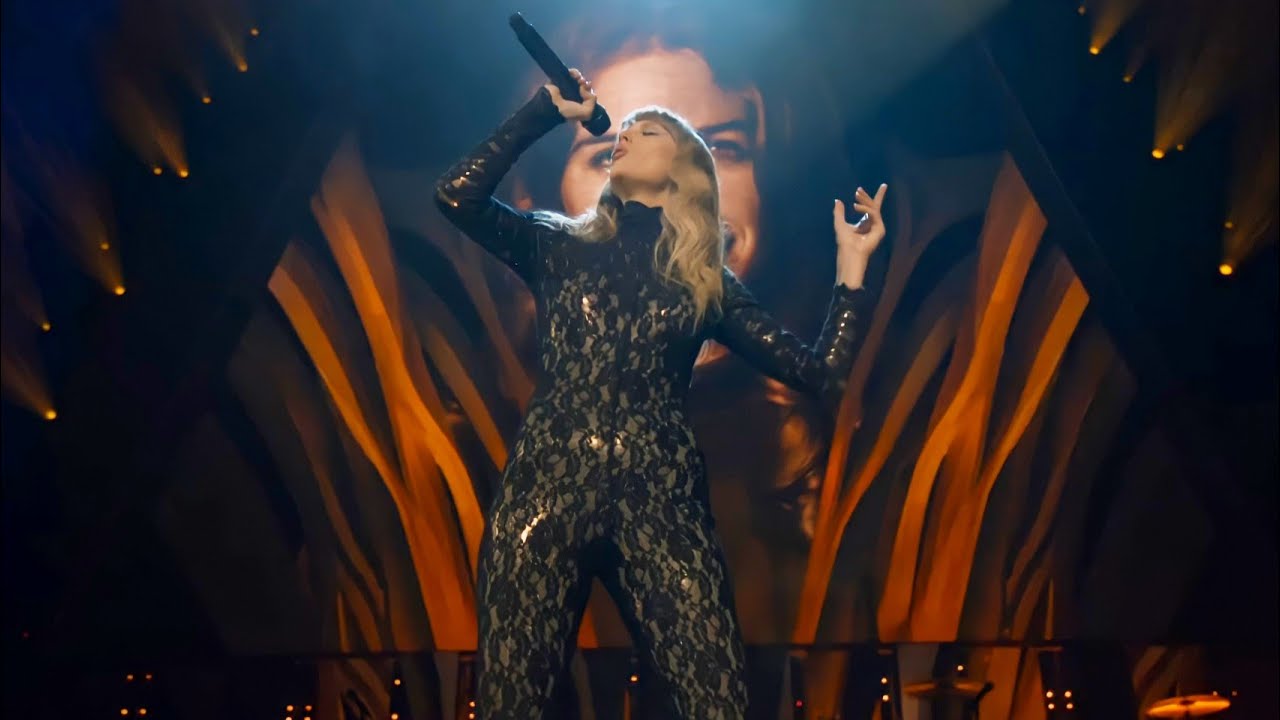 By Lori Perkins Most of you probably missed the subtext that it took more than 50 years after the release Carol King’s Tapestry, a certified 13 time Platinum album and one of the best-selling albums of all time, with over 25 million copies worldwide, for King to be inducted into the Rock’n’ Roll Hall of Fame as a performer. She was inducted in 1991 as a songwriter. Tina Turner, was also inducted into the Hall of Fame in 1991 as part of the Ike & Tina Turner duo, but it took a

By David T. Valentin Now, I know there’s a running joke that gays love to date their twins (which is a pretty laughable moment), but I never heard of a straight person proposing to their partner who has the same name as them? Just last Thursday, Taylor Lautner shared on Instagram that he proposed to his girlfriend of three years. “11.11.2021 And just like that, all my wishes came true,” he wrote on Instagram with a gorgeous picture posted of the proposal. Down on one knee in

By David T. Valentin “Transgender Day of Remembrance is an annual observance on November 20 that honors the memory of the transgender people whose lives were lost in acts of anti-transgender violence,” GLAAD’s website writes. Although the transgender community has made some strides in the past year in recognition, such as Joe Biden being the first acting president to honor Trans Day of Visibility, the first transgender four-star officer, Dr. Rachel Levine, sworn in, and a few

By Lori Perkins Black Friday is here. Not the big shopping day, but the holiday horror comedy starring Bruce Campbell, which is really all you need to know to decide if you are going to curl up with popcorn and a soft drink or go straight to Encanto at your local movie theater. My son and I have a holiday tradition of Thanksgiving movies, followed by the Christmas movie onslaught, but the only film in the Thanksgiving rotation is Planes Trains and Automobiles (which they’re

By Lori Perkins I love Beaujolais Nouveau, the new (meaning 2021) French red wine that is held back by French law until the third Thursday of November when they allow us plebs outside France to sample it. Last year’s was great, and was one of the high points of my pandemic existence, but this year, thanks to triple booster shots, I am hosting a small Beaujolais Nouveau dinner party – something to indeed be thankful for. In the past few years, the new wine has sold out in my

By David T. Valentin If you enjoyed the immersive, virtual reality Van Gogh experience that came to Manhattan at the beginning of this year, you’ll be excited to learn that the Sistine Chapel has come to Manhattan for an up close and personal look at one of Michelangelo’s most famous works of art. “This unique exhibition in New York City invites you to step into the universe of the greatest masterpieces of Michelangelo, seen from a totally new perspective,” the website writes

By David T. Valentin Image Taken from NYBG GLOW website The cold winter holiday months are fast approaching and that means with it, people are already either prepping to put up their Christmas lights or have completely skipped Thanksgiving fall decorations and gone straight to Frosty the Snowman, Santa Claus and Reindeers zooming along on their lawns. This year, the NYBG GLOW, aka The New York Botanical Garden Glow, event will be extending their holiday light show 1.5-miles.
1
2